CEO & Co-Founder of the Pepper the App 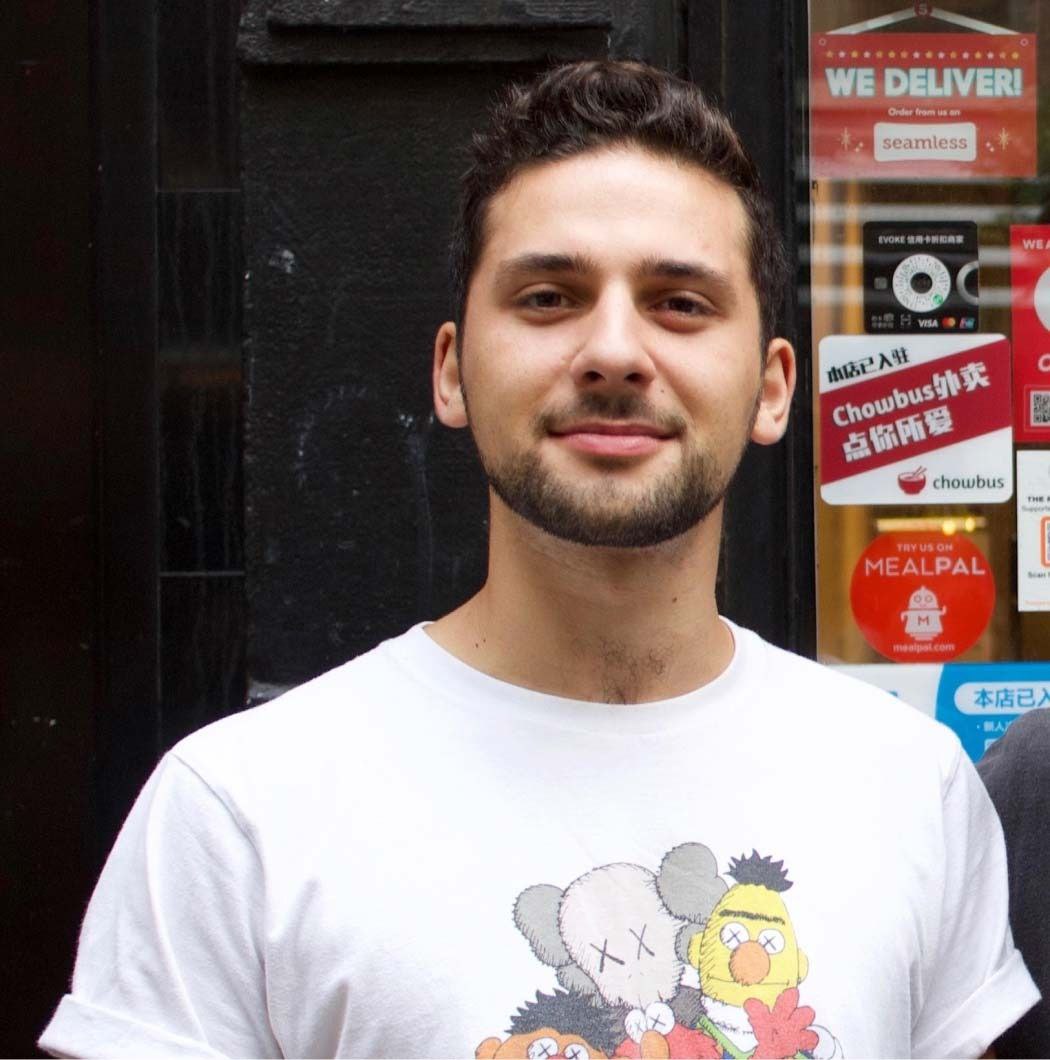 1. What’s your background, and what are you currently working on?

My name is Jake Aronskind, I'm 25 years old, I live in Manhattan, and I am building Pepper the social cooking app. Pepper is a social media platform to share recipes, homemade dishes, and drinks with your family & friends. I oversee and collaborate with my team on imagining & building the product, fundraising, partnerships, legal, and generally making sure the ship is heading in the right direction while wearing as many hats as necessary to get it there.

2. What’s your backstory and how did you come up with the idea?

I co-founded Pepper with one of my childhood best friends, Matt Schkolnick, while sitting in my basement. I noticed him scrolling through a group chat filled with food pictures and asked him about it. He explained it was where his friends shared pictures of their homemade meals. I had just graduated and started cooking so I was excited by the idea and created a group chat of my own. It quickly became one of the most active groups I was in. We began to brainstorm about the potential for a social media platform but solely focused on the food vertical. Unfortunately, I was working full-time as a prop stock trader and Matt was studying for his CPA, so we were both very busy and continued to focus on our current responsibilities instead of trying to build out this idea. 6 months later, when the pandemic started, I started to notice a new wave of friends posting their homemade meals (who didn't test their hands at a sourdough bread starter at some point!) and thought about the food social platform idea again. I called Matt and asked him to join me in building it. The rest is history.

3. What were the biggest challenges you faced and obstacles you overcame?

One of the largest challenges we faced, and continue to face, is being first-time founders. The best way I can explain it is with an analogy. Many people describe founding a company as running a plane over a cliff and learning how to fly. There's no exact instruction sheet on how to build a successful business and you don't always know the right way down, but you use the plane's structure of your experience & network to guide the way. Being a first-time founder is like flying a plane off a cliff, but you also have to assemble it on the way down. You not only have to learn how to build a successful company, but you also have to build out your network & experience while doing so! I continue to learn every day on my own personal founder's journey between my successes and my many failures while expanding my network with every connection. I'm still building our plane and learning how to fly it, but I have a strong grasp on the wheel after 2 years in the pilot's seat and an incredible team around me.

4. What did you find as a result of hiring us?

Without a technical co-founder, it's very scary putting your vision into the hands of someone you just met. Much more often than not, you take a leap of faith into the hands of developers and end up with technical debt. We are the rare story of leaping into the hands of someone who could help us fly: Tappollo. We were able to work with their incredibly talented developers who built a powerful & clean product while we were able to focus on building out the company and gaining exposure. By working with Tappollo's team of talented developers, we were able to outpace our competitors by shipping a strong product that could support the incoming wave of users & updates. We still work with our head developer from Tappollo nearly 2 years later since we first started and haven't looked back once!

5. What specific aspects did you like most about this service?

I appreciate most the relationship I've developed with Boon & the Tappollo team. By pairing our mutual interests, Tappollo always has the best intentions for our future and thus has proven time and time again to be flexible & creative when necessary with us. They have single-handedly at times helped us sail through tough times while guiding us from the inception of the idea to roll out to over 100,000 users. Boon always listens to our situations & goals and helps me maneuver them in ways I have not experienced elsewhere in the professional world. They truly are here with us on the frontlines ready to tackle anything that comes our way, and I am incredibly grateful that our paths have aligned. Pepper is where it is today because of it. 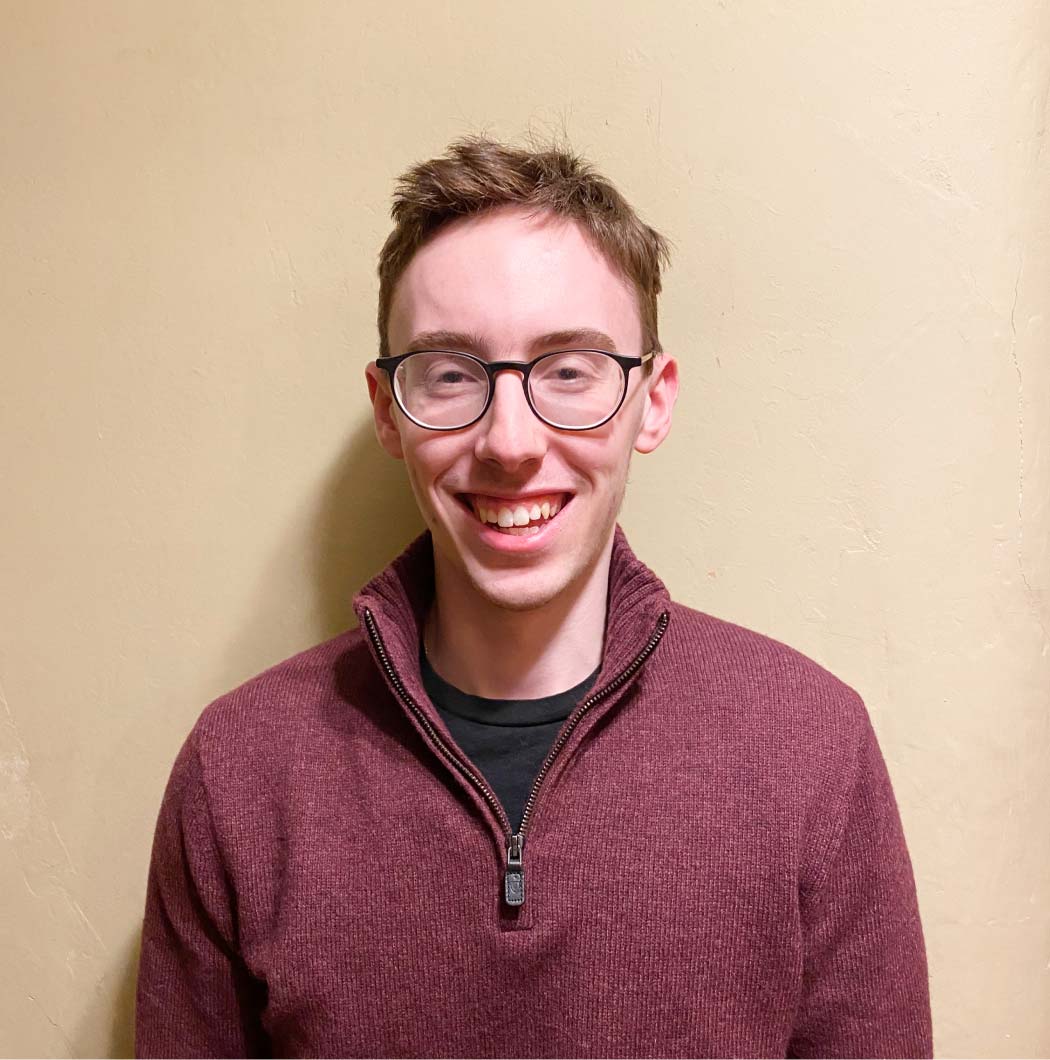 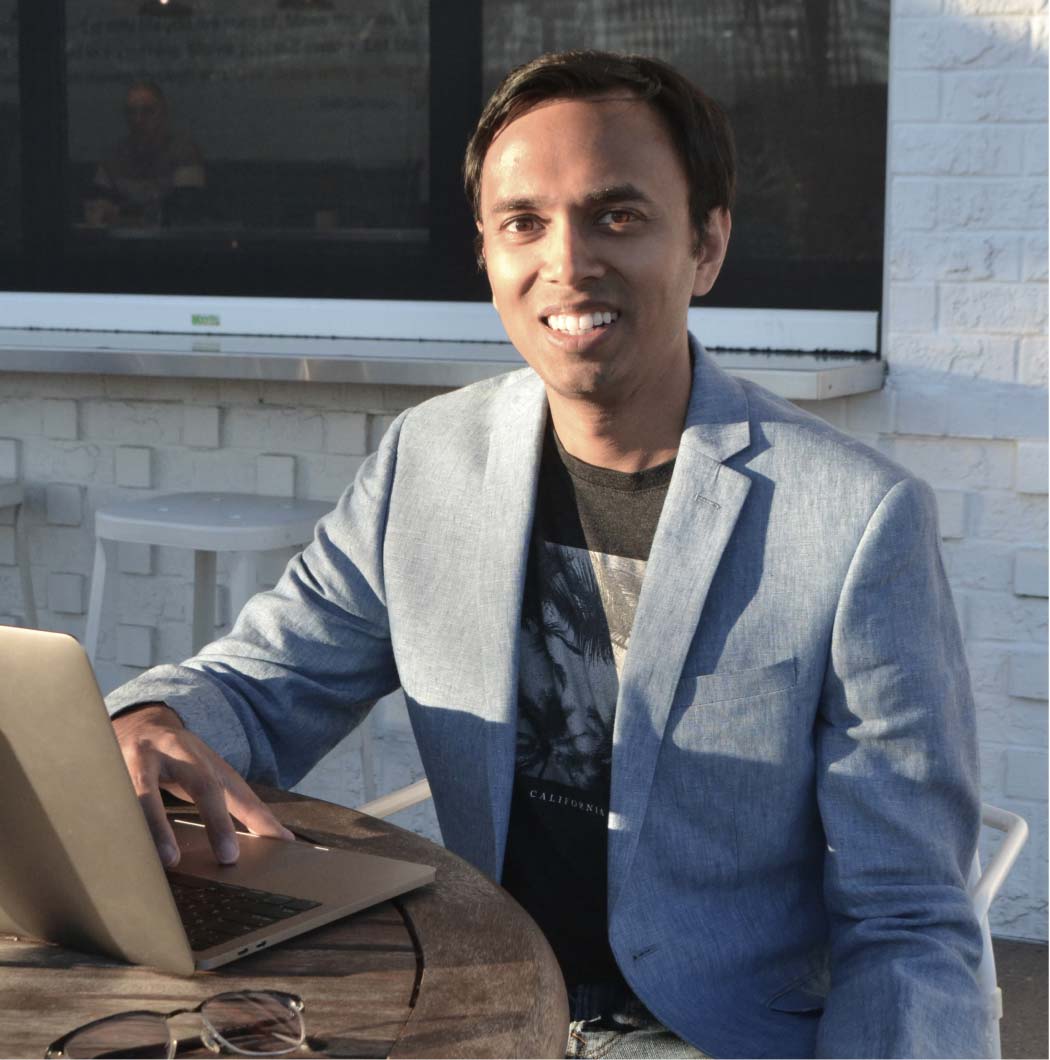 The social matching concierge to help you find friends who love what you love. 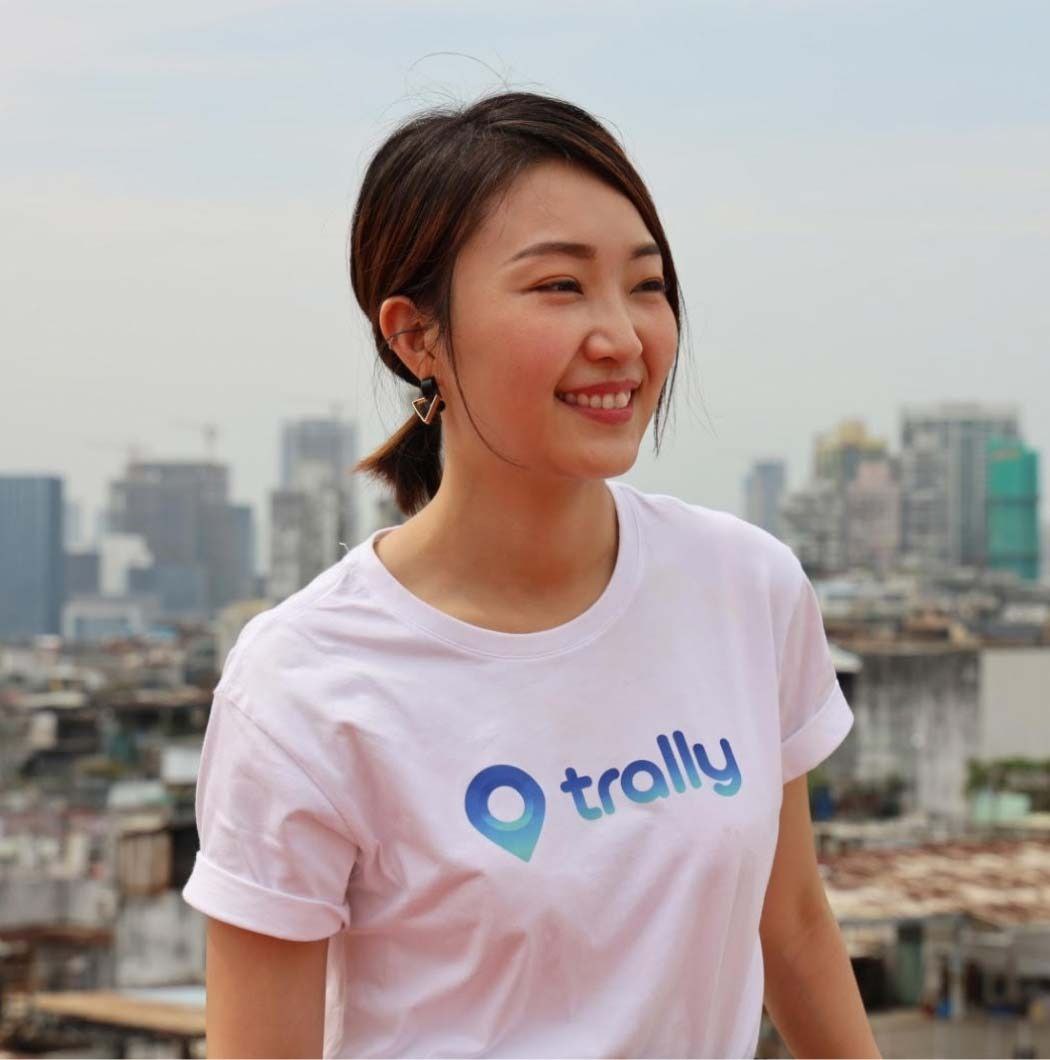 Trally is a virtual travel agency that empowers travellers with virtual tours through a live-streaming, peer-to-peer marketplace. 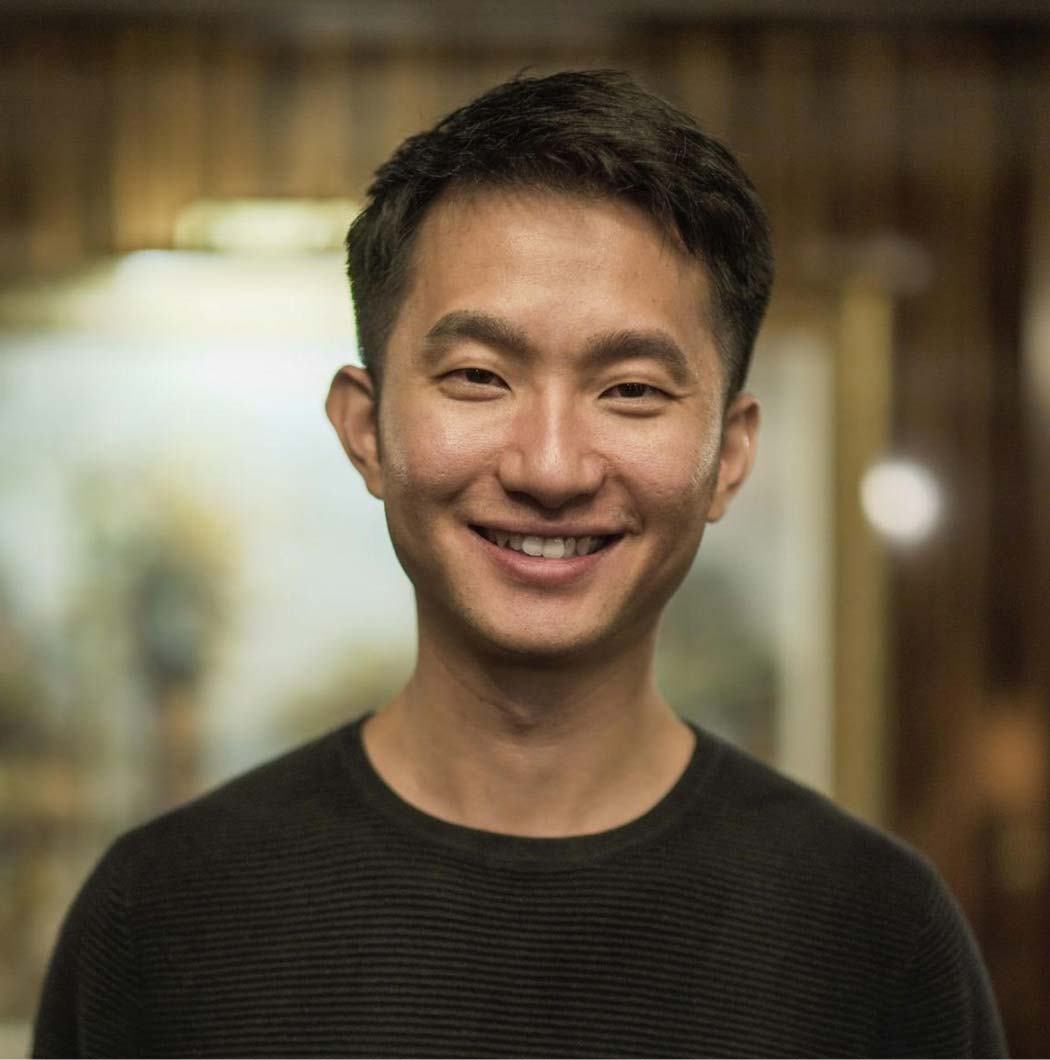 Tell us about your project and let’s discuss how we can partner up.